Made International cricket debut for Australia in a One Day International (ODI) in India in 2010, at age 20 – this was followed by his Test debut against New Zealand in Brisbane the following year. 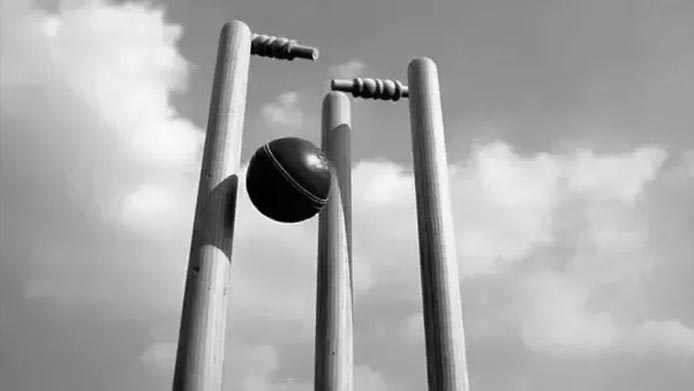 Had success all around the globe in multiple formats taking dozens of wickets and scoring crucial runs. Was the leading wicket-taker at the T20 Champions Trophy in 2012.

2015: Player of the Tournament for NSW Blues

2015: Player of the Tournament for NSW Blues

Player of the Tournament for NSW in the 2015 One Day Cup, with 26 wickets at an average of just 8. This is also the record for most wickets in Australia’s One Day domestic competition. 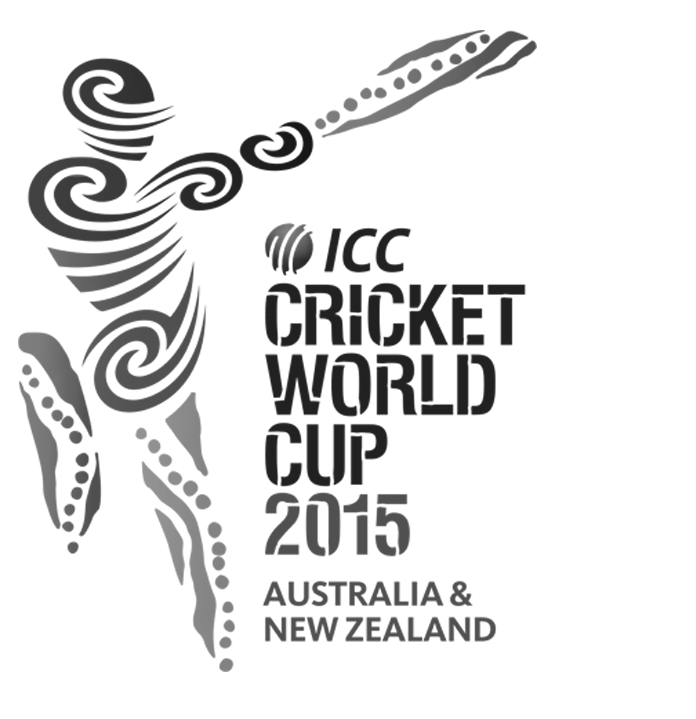 Mitchell was the Player of the Tournament in the ICC Cricket World Cup in 2015. He captured 22 wickets at the amazing average of 10.18, strike rate of 17.4 and economy rate of 3.5. His campaign was one of the best bowling performances ever by an International player and he ended the tournament ranked as the #1 ODI bowler in the world for the first time in his career.

Mitch also was leading wicket-taker for Australia at the Ashes Series in England, 2015.

Mitch broke the 19 year-old record for the fastest bowler in history to take 100 ODI wickets in August 2016.

In 2015, he captured 151 wickets at 16.35, including bowling the fastest delivery ever recorded in Test Cricket history (160.4 kph) during the Perth Test match.

Took his 100th Test wicket in the 2nd Test v Sri Lanka in August, 2016, where he recorded the best match figures ever for a fast bowler in an Asian Test, capturing a career best 11-94. He was aptly awarded Australian Test Cricketer of the Year in 2016.

He has now taken 191 wickets from 46 Tests and is on track to become one of Australia’s greatest ever fast-bowlers.

Breaks the record for most wickets in an ODI World Cup, with 27 scalps

Mitchell is married to Australian women’s player, Alyssa Healy and resides on the Northern Beaches of Sydney with their two Blue English Staffies, Millie and Mistie.

Mitchell is a keen GWS supporter in the AFL and loves playing golf in his spare time.