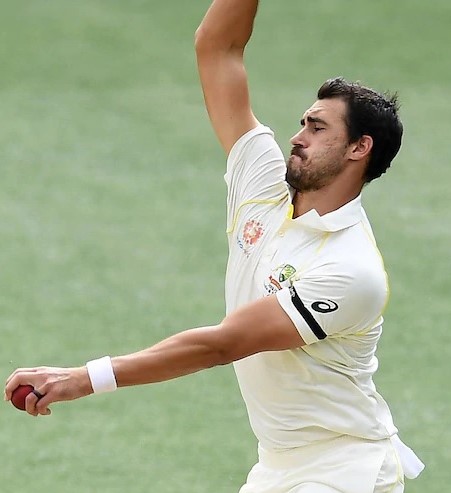 Mitch has become the fifth-fastest Australian bowler to take 250 wickets in the longest format of the game.

Mitch achieved the feat in the Boxing Day Test against India here at the MCG, in what was his 59th Test match, when he dismissed Rishabh Pant.

Mitch collected 3-78 in the first innings and should have had more wickets, only for some sloppy fielding. He then took 1-20 in the 2nd innings to take his career tally to 252 Test wickets @ 26.75.

India won the Test and the 4 match series is level at 1-1 heading into the Sydney Test starting on 7th January.