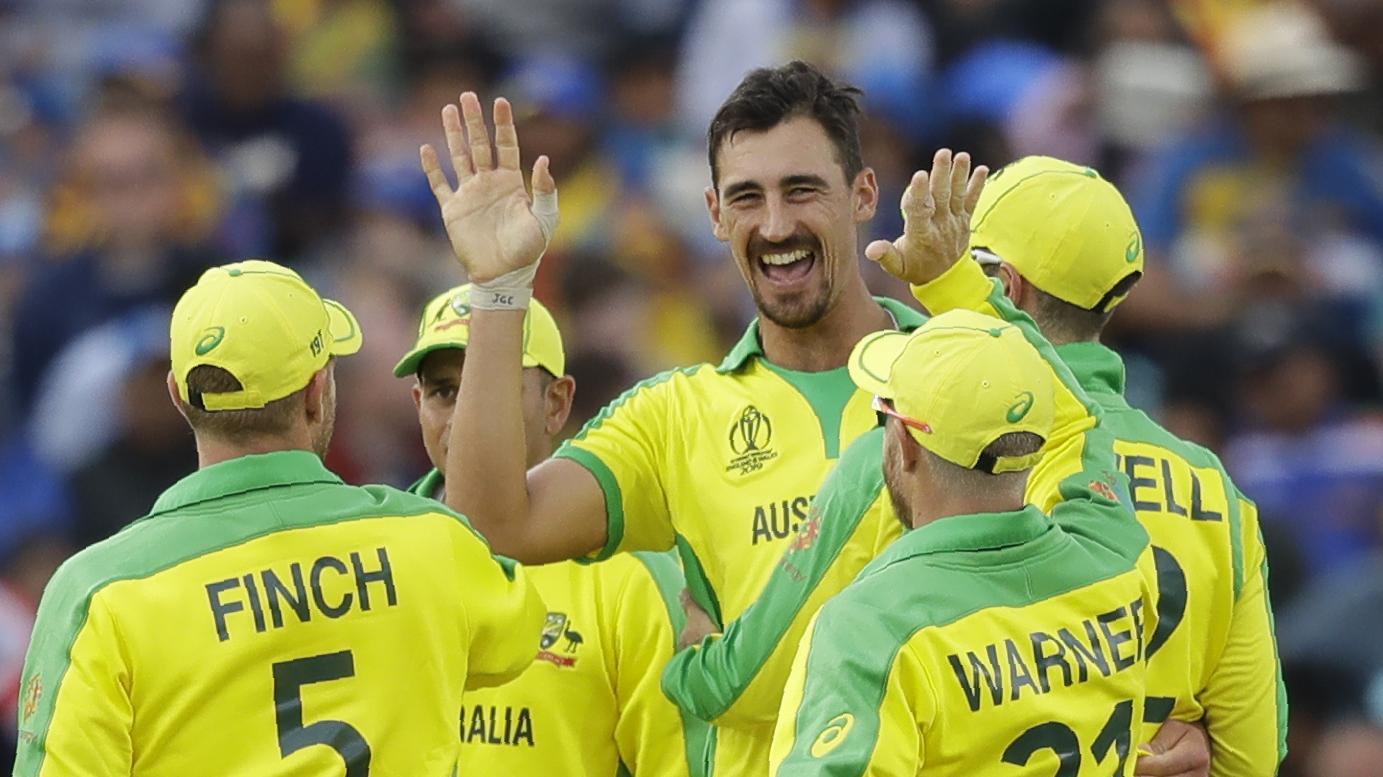 Bangladesh are adamant they’re not scared of Australia’s fast bowlers — but Mitchell Starc will put their confidence to the test with some express as he shows off his historic skillset in their match tomorrow.

Mitch attacks the stumps more than any other bowler in the world and is set to test just how far Bangladesh have come against pace bowling.

Mitch’s 13 wickets at this World Cup has boosted his strike-rate to 25.5 balls, which is ranked number 1.

The key weapon for Mitch has been his full delivery. No bowler in the CricViz database has bowled a higher proportion of full bowls.

Since 2006 a huge 49 per cent of his deliveries have been full, which means they pitch within 6m of the stumps.

“The yorker for me is one I’ve probably gone to more often than not in the past,” said Mitch.

“Whilst batsmen know it’s coming, as long as I keep executing it, hopefully it’s going to be better for me than for them.”

“Mitch teaches how important it is to bowl at the 145-150km mark,” Behrendorff said.

“He’s got great intent and he hits the stumps a lot.”

Mitch’s only game against Bangladesh was played in England two years ago, when he took 4/29 8.3 overs), including the wicket of opener Tamim Iqbal. He will be looking for a repeat of that performance tomorrow to place Australia back on top of the table.