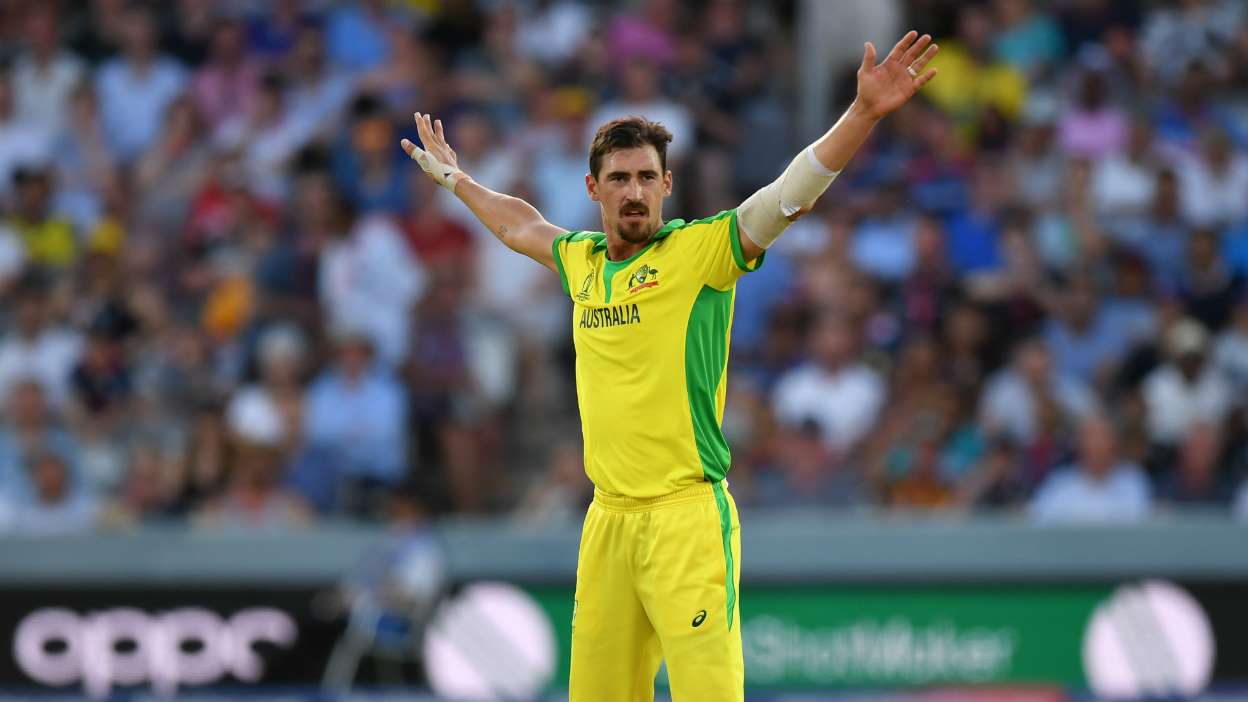 Australia bowed out of the 2019 World Cup, but not before Mitch broke Glenn McGrath’s record for the most wickets in a World Cup, claiming his 27th scalp in the semi-final against England.

Unfortunately, Australia could not defend their total of 223 and England were simply too good on the day.

Mitch claimed the record breakthrough when he had Jonny Bairstow LBW, taking him past McGrath’s mark from the 2007 tournament.

The Aussie left-arm quick has been far superior to any other bowler in this year’s World Cup, with his 27 dismissals coming at an average of just 18 runs per wicket.

Bangladesh’s Mustafizur Rahman the next best with 20.

The record follows his Player-of-the-Tournament effort in the 2015 World Cup, where he claimed 22 wickets at 10.18. Mitch has now taken a wicket in all 18 World Cup matches in his career, yet another record streak for any bowler in the tournament’s history, as well as being the only bowler to ever capture three 5 wicket hauls in World Cup ODIs.